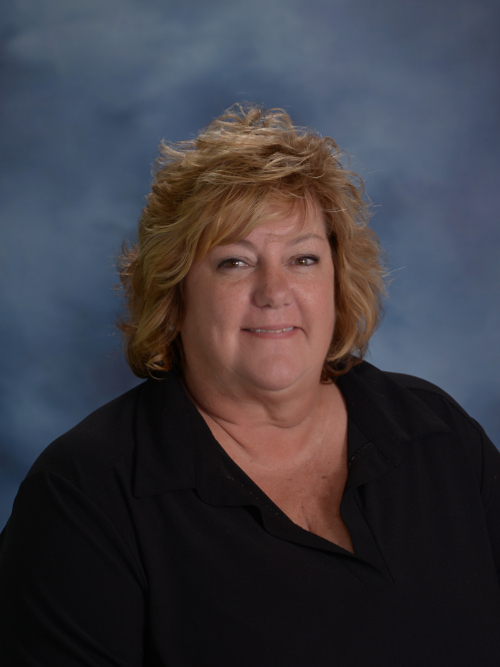 Lynda holds a Master’s degree in Educational Leadership from Southern Connecticut State University, a Master’s of Science degree in Speech and Language Pathology from Ithaca College and a Bachelors of Arts degree in Speech and Hearing Handicapped from Cortland State University. She earned her Certificate of Clinical Competence from the American Speech Language and Hearing Association of which she is a member.

Lynda has thirty-five years experience as a Speech and Language Pathologist and educator. She worked in the acute care and rehabilitation settings specializing in Neurogenic speech and language and feeding disorders in adults and children for the first fourteen years of her career and owned her own rehabilitation company for three of those years. She worked in the Westport Public Schools as a Speech and Language Pathologist at King’s Highway Elementary from 1995-2000. Lynda joined the Newtown Public Schools in 2000 as an Speech language Pathologist and subsequently became the Coordinator of the Newtown Autism Program. She began her administrative career as a Lead Teacher at Hawley Elementary School. There she served as a resource regarding curriculum, instruction and school policy to students, staff and families. Lynda has been the Coordinator at Stepping Stones Preschool since 2008.

Lynda has often stated that she is “always in awe of the power of early intervention and the positive impact it can have on the life of a child” She expresses her “gratitude to be a part of that process and to work with the gifted staff at Stepping Stones”.

Lynda enjoys growing orchids, photography and ceramics. She is a great supporter of animal rescue. Her greatest joy is her daughter, Sonja and spending time as a family with her husband Alain.